A blog – The best hosting support? Or the worst? 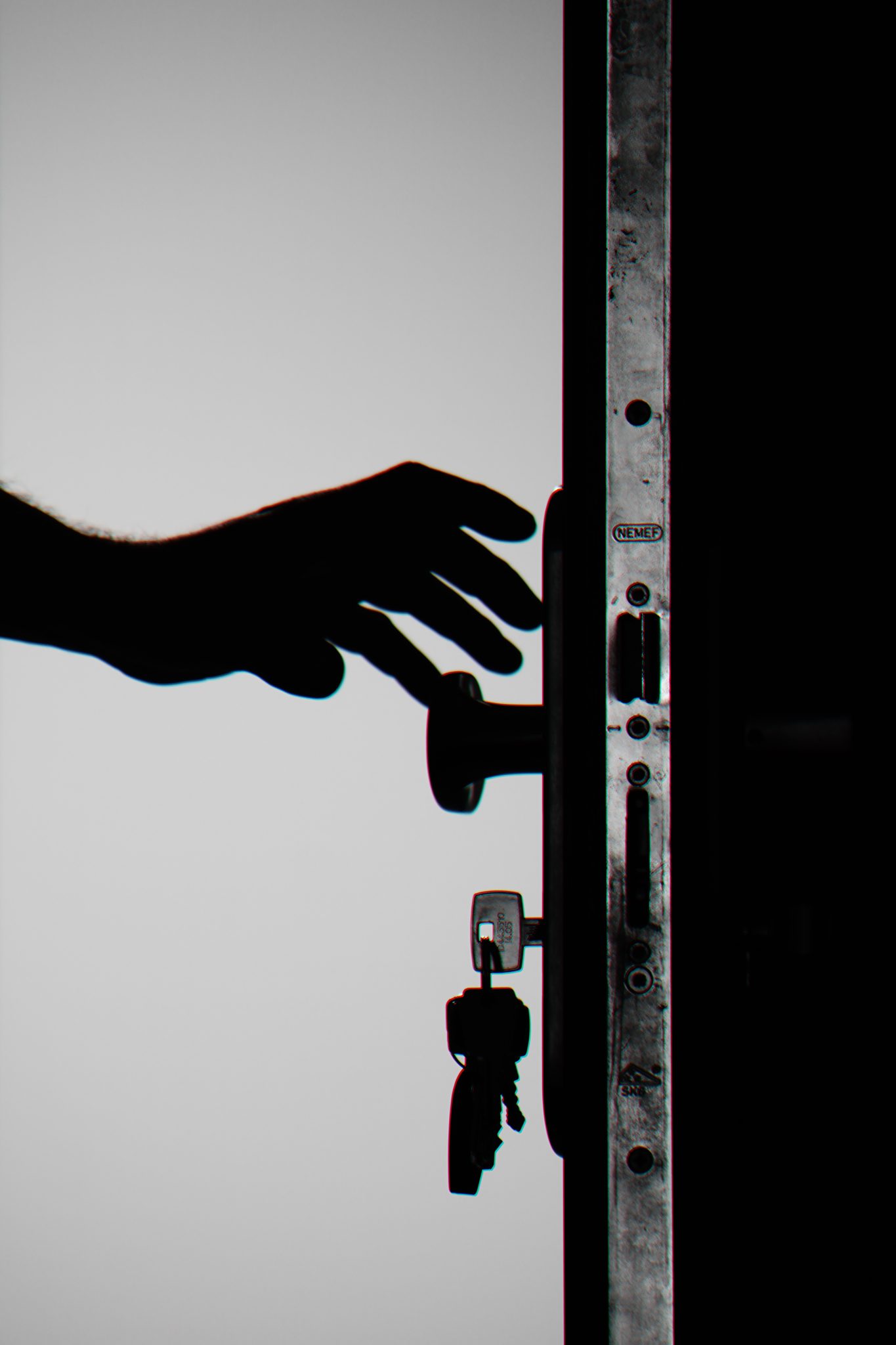 We recently did an experiment, to trial a couple of the large Australian hosting providers. Something we do like to do from time to time, just to see what we are up against. Let me preface this article by saying its not a statistical or numbers based article…its simply some musings from our findings.

Whilst we are not going to name the providers openly, simply because we are not brave enough to openly start a war with a much bigger provider – it seems to us that the bigger the provider (aka, the more Social Media ads, Google Adwords or TV Campaigns) the worse the support.

Of the 5 providers we trialed, each made claims – outrageously, given the level of support we encountered – to offer the best support. One even went as far as showing their Google and Facebook reviews, compared to other hosting providers. But a glance over these reviews would fairly quickly suggest a lot of the reviews are ‘fake news’. Simply based on the same use of language across the reviews and the fact that over 90% of the reviews had been left with the last 30 days. Fake news on review sites is not a new thing, and occurs a lot across all industries, but it does seem to be ripe these days in the hosting games.

…a lot of the reviews are ‘fake news’…

The response times to ticket varied enormously but surprisingly, this wasn’t just between hosts but within hosts. We submitted a number of tickets to each provider. Some received replies within 10 minutes, and others would be hours.

One of the most frustrating things across the board, was what we can only assuming is a tactic used by these providers. Its something we came to call the ‘fluff reply’. This was essentially the initial reply, that achieved absolutely nothing in resolving issues. Our theory is that this was for a couple of reasons:

This was our most interesting finding hands down. All 5 hosts we trialed, simply did not want to help as soon as the issue become outside of  “I need my password reset”. We even got told to “find another provider” and “good luck in doing so!”  Granted, this was a $5 per month hosting provider but they still claimed to be “the best web hosting provider in Australia” and flaunted their Google reviews to ‘prove’ this.

Its extremely disappointing to see this attitude from Hosts, and in particular combined with the misleading review situation, it must leave a lot of hosting clients frustrated and disullusioned with the hosting industry – it certainly left us with a bad taste in our mouths.

When choosing a new host provider – we would suggest finding one of the smaller Australian hosts…yes, like Ed Hosting – and speaking to somebody there first, to a confirm you will deal with a real, knowledgeable person who WANTS to help you.

There are so many variables when choosing a host, but level of support and cost are the two most important and you need to weigh these up carefully. When you are just another $5 a month client to a hosting provider, are they really going to give two hoots about you and your issues? Not a chance – you will be told to shoo off, and they will move onto the next client in the list – probably to tell them the same thing!